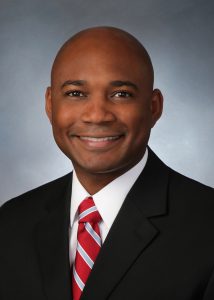 Mr. Hintzen is the founder of the Hintzen Law Firm and his practice focuses on employment law on both the plaintiff and defense side. Mr. Hintzen also practices in the areas of business litigation, breach of contract, transactional matters, real estate litigation and government contracts. Mr. Hintzen has successfully represented plaintiffs in these areas and acquired over $1,000,000 in judgments, settlements and claims in D.C. Superior Court, Federal District Court for the District of Columbia and the Department of Labor. Mr. Hintzen was named a Top 100 Lawyer in the District of Columbia in 2017, 2018 and 2019 by the NBL.

Prior to founding the Hintzen Law Firm, Mr. Hintzen was a Partner at the Franklin Square Law Group focusing on employment law, business litigation and real estate matters. Additionally, Mr. Hintzen practiced at O’Melveny & Myers for five years representing a broad spectrum of Fortune 500 companies in antitrust and securities matters.

Mr. Hintzen earned his joint Juris Doctor and Master of Business Administration degrees from Golden Gate University School of Law and School of Business. In law school, he received a CALI award in Appellate Advocacy and also won the Appellate Advocacy oral argument competition. In business school, Mr. Hintzen’s focus was strategic marketing. Prior to law school, Mr. Hintzen earned a Bachelor of Arts in American History from the University of Colorado, Boulder. 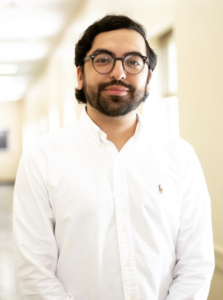 Abdellah is a recent graduate of Wake Forest University School of Law in Winston-Salem, NC. During law school, Abdellah participated in Wake Forest’s Pro Bono Project and was inducted into Wake Forest’s Pro Bono Honor Society after logging more than 300 pro bono hours by the time he graduated. Additionally, Abdellah was elected to leadership positions for Wake Forest’s Student Bar Association and the Timberlake Chapter of Phi Alpha Delta.

Abdellah is originally from Casablanca, Morocco but has spent the majority of his life in the Washington, D.C. Metro Area. He received his Bachelor of Arts in political science from Virginia Tech. He enjoys watching Premier League soccer and Virginia Tech football, developing his cooking skills, and traveling to new places. He is also the reigning champion of his fantasy football league.

send us an email
Make Payment