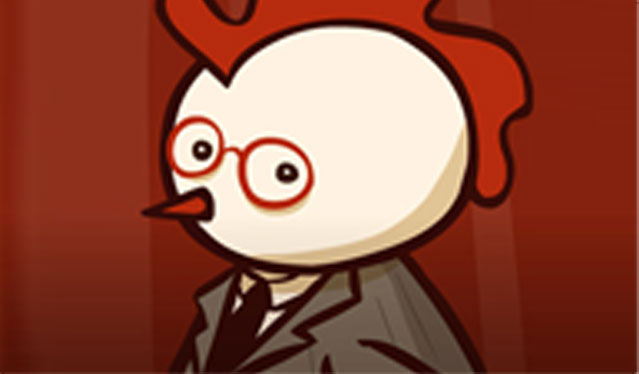 Chick-fil-A Inc. has recently found itself in a PR nightmare based on statements made by its CEO Dan Cathy. Mr. Cathy told Christian news organization The Biblical Recorder last month that Chick-fil-A—which has donated millions of dollars to groups fighting same-sex marriage rights— supports the “traditional family” and “the biblical definition of the family unit.” In a later interview, Cathy went on to say, “I think we are inviting God’s judgment on our nation when we shake our fist at him and say, ‘We know better than you as to what constitutes a marriage.’ ” 1

What damages could Chick-fil-A face if an employee brought a lawsuit? In employment discrimination cases economic, emotional and punitive damages are all on the table if the victim can establish they were harmed in some way. Economic damages are the amount of wages and benefits lost as a result of the discrimination. Victims are entitled to be “made whole” or put back in the position they would have been but for the discrimination. 1 Emotional damages have no precise monetary measure but are instead determined by observation of changes in the victim’s mood and behavior, medical professional’s observations of the victim and by what the jury considers fair. Finally, if every part of the case is proven, a victim may be awarded punitive damages to punish the employer for the discrimination. Federal courts limit the amount of emotional and punitive damages to $50,000-$300,000 depending on the size of the employer.

In the wake of the negative attention garnered by Mr. Cathy’s statements, on July 31 st Chick- fil- A released the following statement: “The Chick-fil-A culture and service tradition in our restaurants is to treat every person with honor, dignity, and respect—regardless of their belief, race, creed, sexual orientation, or gender. Going forward, our intent is to leave the policy debate over same-sex marriage to the government and political arena.”

Eat mor Chikin? The lesson learned for all businesses big or small, taking sides on political hot button issues can not only lead to a PR nightmare, but also open the door to litigation.

send us an email
Make Payment